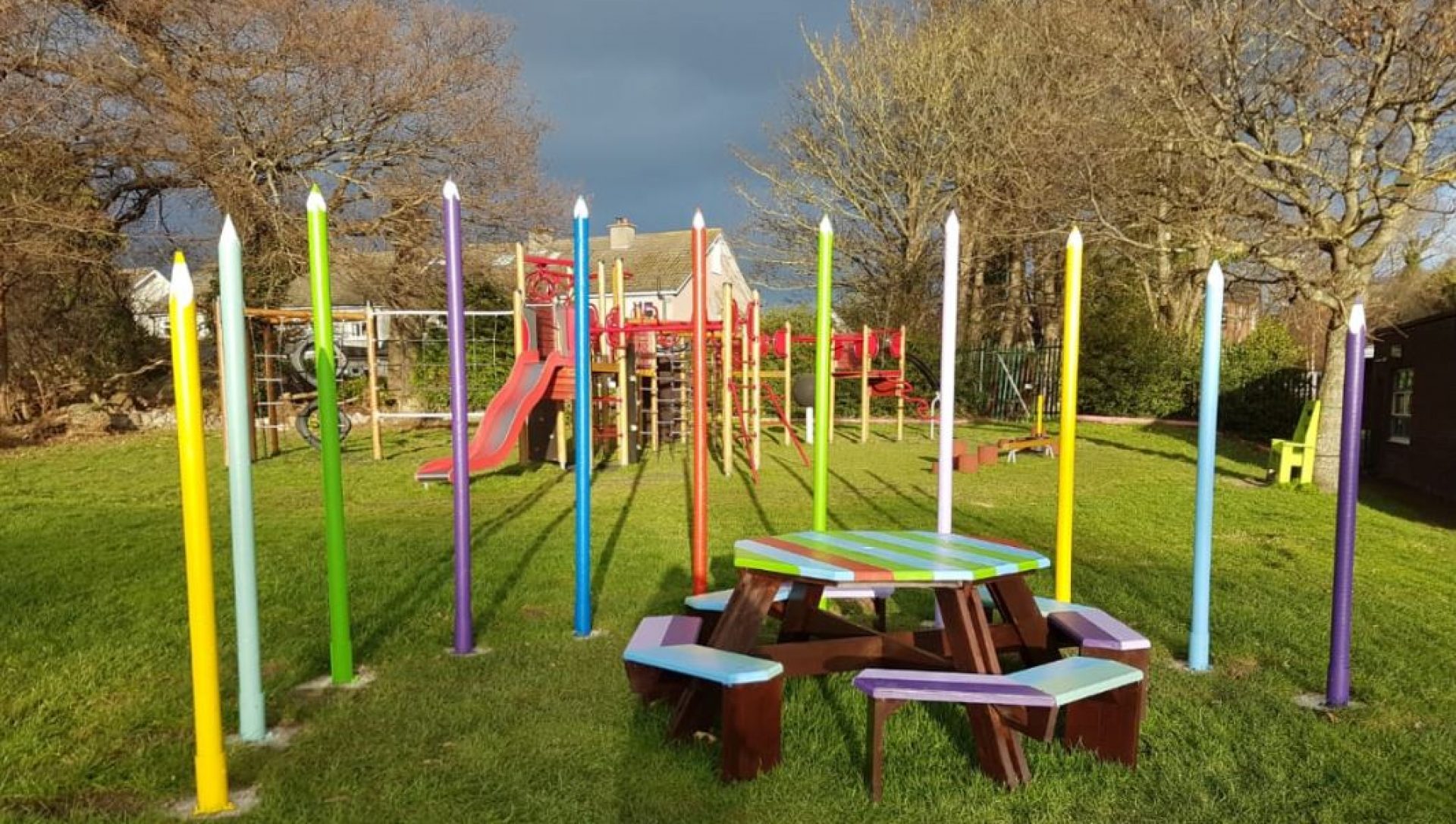 As per holiday schedule the school will close for Easter holidays on Friday April 12th at 12 noon.

The Child Safeguarding Statement and Risk Assessment has been reviewed and approved by the Board of Management at its meeting on March 26th 2019.  Both documents are available on the school website and on request from the school office.

Thank you to the parents/guardians who returned the Child Safeguarding Questionnaire.  Apologies for the glitch with the on-line version which has been rectified.  It is still available on the website, under CSS, if you wish to complete it.

In line with best practice and Child Safeguarding procedures access to the school needs to be tightened.  While parents are always welcome, we can no longer allow people to “wander” through the school unaccompanied. Children should be collected from the yard by their teacher and walk to their class. As soon as the last class has entered all doors are closed and access will only be through the main door at the secretary’s office. All visitors must report to the school office and if a child has to be collected:

We will implement the new procedures immediately when we return to school after the holidays and request your fullest co-operation with these measures.

Congratulations to all the boys who very generously donated €1021.75 in aid of equipment for the new Paediatric external playground at the National Rehabilitation Hospital. This amount has been added to by Mr. Geoghegan’s class who donated €840 from their Confirmation money giving a total of €1861.75 which will be handed over at assembly on Friday. Mrs. Mulholland’s class are still collecting for the National Children’s Hospital, Crumlin.

Congratulations to our sixth-class boys who received the Sacrament of Confirmation on March 22nd. They were a credit to everyone on the day. We thank Mrs. Mulholland and

Mr. Geoghegan for all their work preparing the boys. We also thank Aíne, Roseanne and Sandra.  The choir gave an excellent performance and we thank them together with

Mr. Clancy and Ms. Browne for all the hard work that is put into training the choir. Thank you also to the Parent’s Association for organising the Confirmation Breakfast, parents and school staff who helped on the day and the parents who generously donated cakes and buns.

The boys had a brilliant week during Seachtain na Gaeilge. They enjoyed a wide range of activities through the medium of Irish.

The cross-country runners are currently participating in the South Dublin Cross Country races. We have completed two out of four races. Our next race is taking place on 11th April next. Thanks to Ms. Cooney, Mr. Moloney, Emer Mc Keever and Ms. Cotterell for training the boys on their lunch break.

The soccer team are competing in the Regional 5-a-side Competition in Ringsend on Thursday – Soccer team Division 1 league. They have played 2 matches and with 2 matches to play they are still there with a chance of qualifying for tShe knock out stages. Thanks to Leo Clancy and Simon Curran and Keith Montgomery.

The hurlers are participating in Cumann na mBunscoil leagues and despite losing their first match to Scoil Naithí, they have 2 more group games to play before Easter. Thanks to Mr. Kelly and Mr. Maloney for all their work with the hurlers.

The annual book fair was an outstanding success and the sale of books amounted to €4,102.60. The school gets 60% commission in the form of books which enables us to restock class libraries and the school library. Thanks to Angie Byrne and Jillian Wall for all their work with the Fair. Mrs. Cotterell who co-ordinates and organises the Fair, parent helpers, teachers and SNA’s, without whom it would be impossible to run the fair and finally our thanks to the parents and children who supported the fair.

Judging in the annual Dún Laoghaire Rathdown County Council Tidy Schools Competition will take place soon. Thank you to Annamaria, Petr, Mr Geoghegan, Márie, the boys in the Garden Club and the boys in Mr. Geoghegan’s and Mr. Kelly’s classes for all their hard work in keeping the grounds so well. Mr. Naughton’s and Ms. Bouskine class have also been busy sprucing up the playground wall. We look forward to the judges visiting and hope they will be highly impressed by what they see.

Congratulations to Harry Burke in 1st Class whose photograph was chosen to be printed for our Garden Open Day Cards which will be on sale on the day.

Recently we have had a number of children sent to school who are obviously sick. We ended up having to send them home but in some classes the bug had already spread. So, if your child is unwell, please keep him at home.

There has been a fantastic response to the establishment of the “Money Club”. Boys are invited to bring their money in on a Thursday where it will be banked by members of the Core Credit Union.

The Johnstown School Team won the Leinster Shield in February.  This year’s Senior School Chess Champion is Karel Lievens from 5th class and the Junior Champion is Luke Mc Gann from 4th class.

Finally, we thank everyone for their hard work and commitment in what has been an extremely busy term. We hope that everyone has a safe and enjoyable Easter.